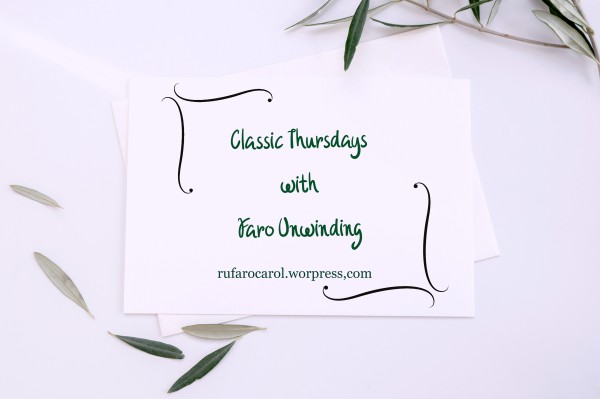 Before Heath Ledger graced our screens in what has to be his greatest role, the Joker in the 2008 movie, The Dark Knight, the late Australian actor starred as the bad boy, Patrick in Gil Junger’s 1999 movie, 10 Things I Hate about You. The rom-com is a modern adaptation of William Shakespeare’s comedy, The... END_OF_DOCUMENT_TOKEN_TO_BE_REPLACED 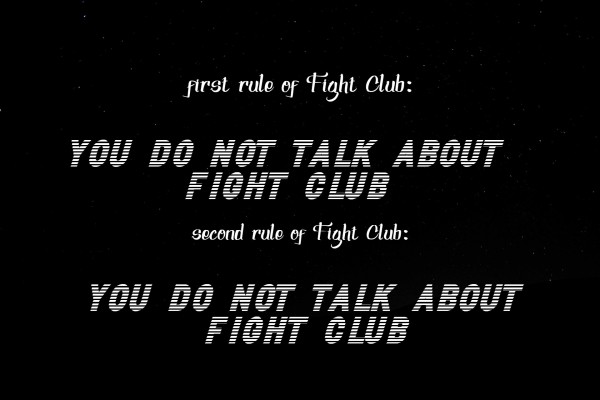 I know you are probably thinking, what would one learn from a movie about men beating each other senseless, but let me tell you that the 1999 masterpiece by David Fincher is full of lessons that you could apply to your everyday life. First Rule of Fight Club The first rule of fight club is... END_OF_DOCUMENT_TOKEN_TO_BE_REPLACED

Dreamstime.com First things first, hello from the second half of 2021. I can’t believe we are halfway through this torturous year. Its been a wild ride. We started the year with Australia on fire and Zimbabwe experiencing an uprise in Covid 19 cases. By February through to March, things had quietened down in this teapot... END_OF_DOCUMENT_TOKEN_TO_BE_REPLACED